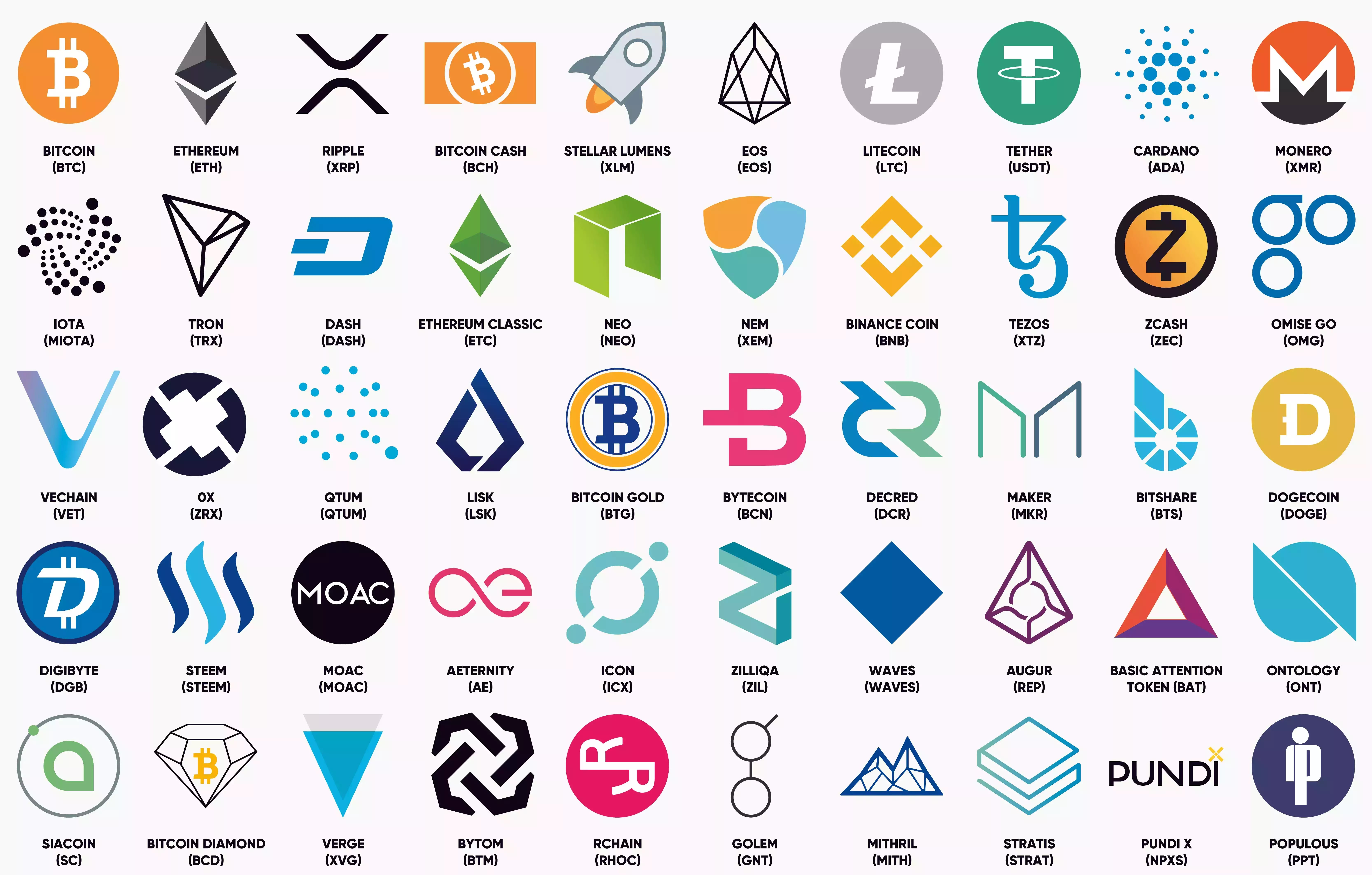 With the amount of money being raised through Initial Coin Offerings (ICOs) exploding in 2017, cryptocurrencies are more popular than ever, and plenty of new currencies are entering the market every day.

However, with hundreds of cryptocurrencies out there and plenty more coming soon, it can be hard to keep track of which ones will actually hold value and be worth your time to invest in.

Here are five cryptocurrencies that are well worth keeping on your radar so you can evaluate them for yourself before investing any money or time into them.

Bitcoin is known as digital gold, and for good reason. It’s considered secure, it holds its value well, and it has a much higher market cap than other cryptocurrencies. The reason? It’s easy to buy, sell, trade with anyone in the world, instantly. This cryptocurrency took off back in 2013 and since then has had its ups and downs (mostly ups), but it’s still one of the best choices out there.

That’s not to say you should only invest in Bitcoin, as it might not be as good a fit for your portfolio as other digital currencies. But understanding what it is and how to use it will go a long way towards giving you perspective when examining different options. If anything, investing in BTC is better than just sticking your money in cash or any other asset.

Ethereum is a decentralized platform that runs smart contracts: applications that run exactly as programmed without any possibility of downtime, censorship, fraud or third-party interference. In many ways, Ethereum is how the Internet was supposed to work. Free, open, and uncensored.

Where can you buy it? You can buy ETH directly from other people using LocalEthereum, Coinbase, or Bitfinex. It’s also available on many of the larger exchanges such as Kraken, Poloniex, and Gemini.

Where can you store it? You can store your ETH on pretty much any wallet that supports ERC-20 tokens, but for larger amounts, we recommend using either a Ledger Nano S or Trezor. These are physical devices that store your Ether offline, so they’re perfect for securely storing large amounts of cryptocurrency like Ethereum.

What’s its future?  Ethereum has been growing in value throughout and it doesn’t look like that growth is going to stop anytime soon.

Litecoin is a peer-to-peer cryptocurrency released in 2011 by the ex-Google employee, Charlie Lee.

It is a fork of Bitcoin that seeks to improve upon it by offering faster transaction times. As a result, Litecoin has often been referred to as the silver to Bitcoin’s gold.

LTC uses an open-source payment network that enables instant and near-zero cost payments to anyone in the world.

With a strong core community and growing user base, Litecoin has been increasingly adopted by businesses in recent months.

The cryptocurrency has also attracted a large number of developers to its open-source platform, which can only mean good things for its future.

Whilst it is too early to call LTC a direct competitor to Bitcoin, it’s certainly worth keeping an eye on.

Dash is a cryptocurrency based on an open-source, peer-to-peer protocol.

Dash has anonymized transactions, as well as instant confirmations via a decentralized network of miners who perform work to confirm transactions.

In addition to these features, Dash is privacy-centric, which means it’s actively working on ways to make its blockchain more secure and private than others.

All of these perks help set Dash apart from other cryptocurrencies.

Dash has a strong following in many Latin American countries because of these benefits, as well as its work on integrating with Venezuelan ATMs.

Another perk that helps set Dash apart is how you can use it at brick-and-mortar stores. You can even purchase products at major retailers like Amazon through a third-party service that converts your Dash into US dollars before completing your order.

What’s With All of The Hate?: Ripple is one of those cryptocurrencies that has a lot of haters—but it also has a lot of potentials.

This extremely popular cryptocurrency is still undervalued in many ways, despite its growing adoption by banks and payment providers around the world.

It’s worth your time to look past all of the hate—or at least do some more research into Ripple before writing it off completely. While it’s true that many people are angry at Ripple Labs and its XRP token, most of these individuals fail to acknowledge one key fact: The XRP digital asset is still undervalued.

The world is changing fast, and we need to change along with it or risk becoming obsolete.